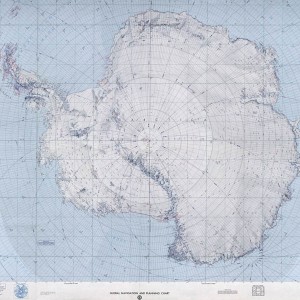 On November 12, 2015, I take off from BWI airport to begin my seven-week adventure as a participant in the Antarctic Artists and Writers Program. This is a dream come true — after six applications over a 10-year period, followed by an extensive review process including a thorough medical evaluation, I’m about to be on my way! While there, I plan to photograph ice formations and geological formations for eventual production as hand-colored prints and 3D digitally-produced sculpture when I return. (See examples of past artworks on helenglazer.com.)

I arrive in Christchurch, New Zealand, the staging site for the McMurdo Station of the U.S. Antarctic Program on the 14th, pick up my gear and polar clothing on the 15th, and take off for McMurdo via military transport plane on the 16th. After that comes a few days of safety training and then my first trip into the field to join Dr. Sam Bowser’s team at New Harbor. Later I’ll also be traveling to the Adelie penguin colony at Cape Royds as a guest of Dr. David Ainley’s team, and finally to the McMurdo Dry Valleys. In between I’ll be back and forth to my home base at McMurdo Station. Watch this space for updates and photos throughout November and December!